We produce complete machines and plants for the production of olive oil, wine and avocado oil in addition to machines for filtering and bottling other products such as beer, cider, milk and liqueur.

1974 Franco Mori, with his children Giorgio and Andrea, began developing his technological ideas in a small shop in the Florentine Chianti area, in Tavarnelle Val di Pesa. In the early years production focused on wine-making machinery. This led to the acronym T.E.M.: Toscana Enologica Mori.

1981 T.E.M., with many successes under its belt earned through the construction of Delta stalk removing machines and Alfa wine pressing machines, relocated to the industrial area of Tavarnelle Val di Pesa, where the company began developing and broadening its range of wine-making pants with pumps, filters, and semi-automatic wine bottling machines.

1984 The oil plant production process began in the mid-Eighties. That year the first Minifrantoio (Mini-mill) was presented at “Fieragricola” in Verona (a farming trade fair), which was a highly innovative process of reduced dimensions that allowed small farms to extract oil directly on their farm. This plant had a press and an Idea model natural decanting separator, which replaced the centrifugal separator and allowed cold processing.

1993 Giorgio Mori, to date still the creator and developer of every T.E.M. machine, realised that in order to achieve high quality, the olives must be processed shortly after harvest: the OLIOMIO project began from this concept.

1995 Patrizio joined the company in 1995 and Giacomo in 2001 thereby bringing in the third generation of the Mori family, creating continuity to the development of the brand’s growth.

1996 In the following years, engineering research will be aimed at creating new solutions and increasing the production capacities of the machines, while maintaining high quality and constant temperature control as the prerogative. In this sense, Oliomio 50 was surprising. It was placed on the market in 1996, achieving production capacities of up to 500 kg olives/h and opening new unimaginable quality horizons for that time.

2005 In Tuscany the first plant with vertical vacuum malaxers is installed: this is an absolute exclusive in the world of olive oil. The model is called Cultivar. To this day, it is still the flagship machine of the company’s production, and over time it has reached reduced malaxing times and production capacities of up to 3000 kg/h.

2014 Toscana Enologica Mori merged with Omega,(Officina Meccanica Giorgio E Andrea) also owned by the Mori family: this was the foundation of MORI-TEM srl. The company broadened its production range to new sectors and laid the foundations for the construction of the new production site.

2016 In Rome, Giorgio Mori received from Floe Olei the special award for contributions made to the development and research of high quality in the world of oil.

2020 Mori-Tem launched the Flavour Crusher on the oil plant market, a controlled heat exchange system that controls the temperature of the product from the infeed of the olives into the crusher up to the vertical malaxers.

2021 …is when we expect the construction of the new plant to be finished and we are confident that in the near future there will be further technological developments!

Over the years, MORI-TEM has developed technological innovations that set the quality standards in olive oil production.
At the root of this success is the tireless pursuit of engineering solutions that achieve increasingly higher quality standards.

We give value to our customer’s needs, trying to make them leaders in the sector of high quality production, guaranteeing technical-quality support

Constant attention to our customer’s needs

Prestigious bodies and research centres, both national and international, refer to our technology to further their studies on new olive oil quality horizons.

We design made-to-measure plants based on the needs of the producers. 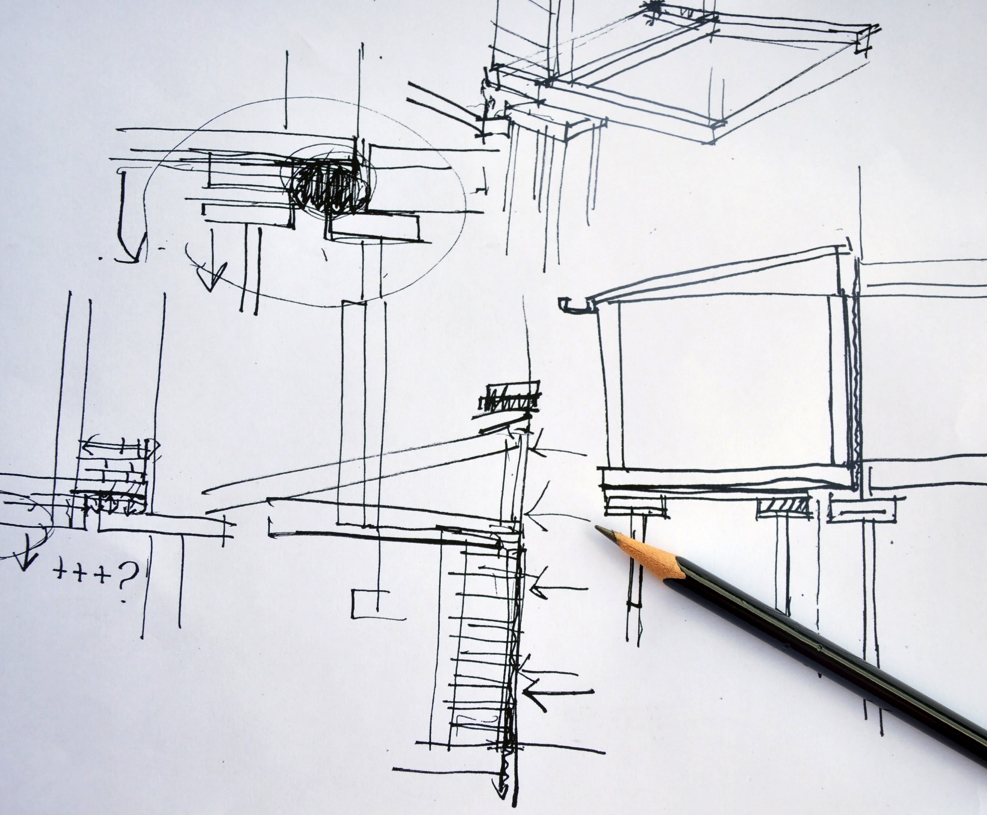 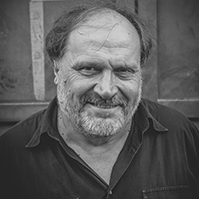 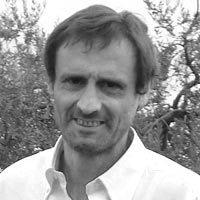 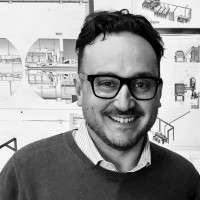 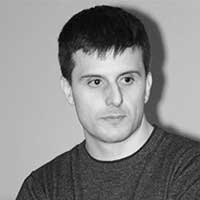 The production team is composed of members trained as
mechanics, electricians, welders and after-sales assistance technicians.

The company currently faces the market with an avant-garde approach, introducing major innovation in the world of olive oil production.

Our dialogue with customers allows the company’s technical department to have a close understanding of the producers’ production and quality needs, allowing constant updates to the range of offer.

A strong
propensity for internationalisation

MORI-TEM has been working for decades in creating awareness about high quality, collaborating with various national and foreign companies and research bodies.

The new and modern production building is currently under construction where MORI-TEM is preparing to fully satisfy the ever-increasing needs of the national and international market.

The elegant facility will house a new production area and all of the Company’s administrative, sales and technical offices. 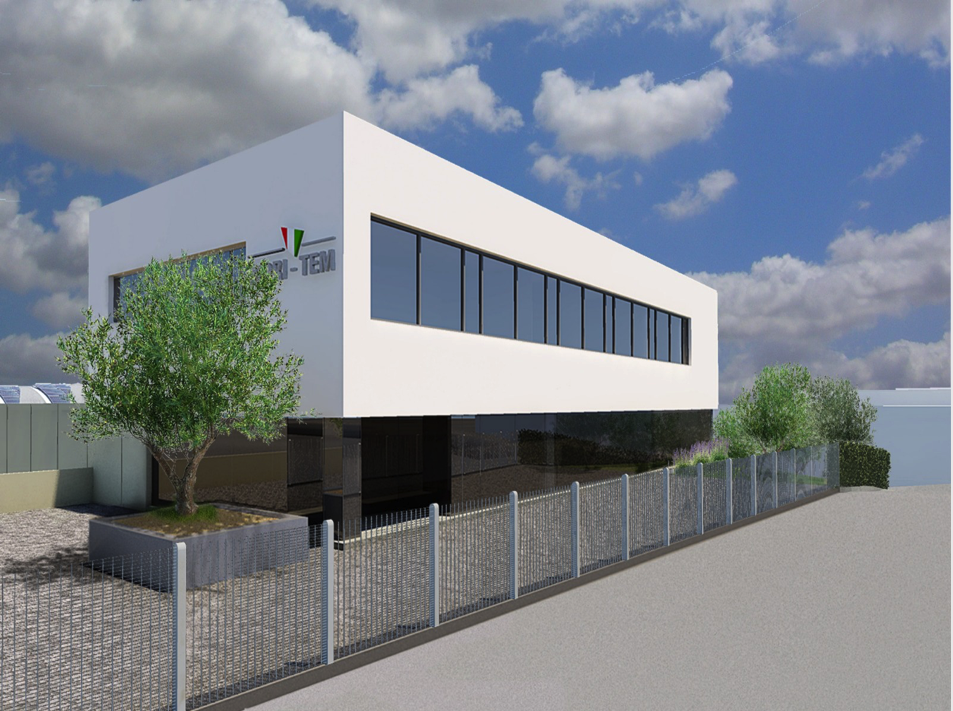 Be amazed by our technology

You too can join the world of high quality